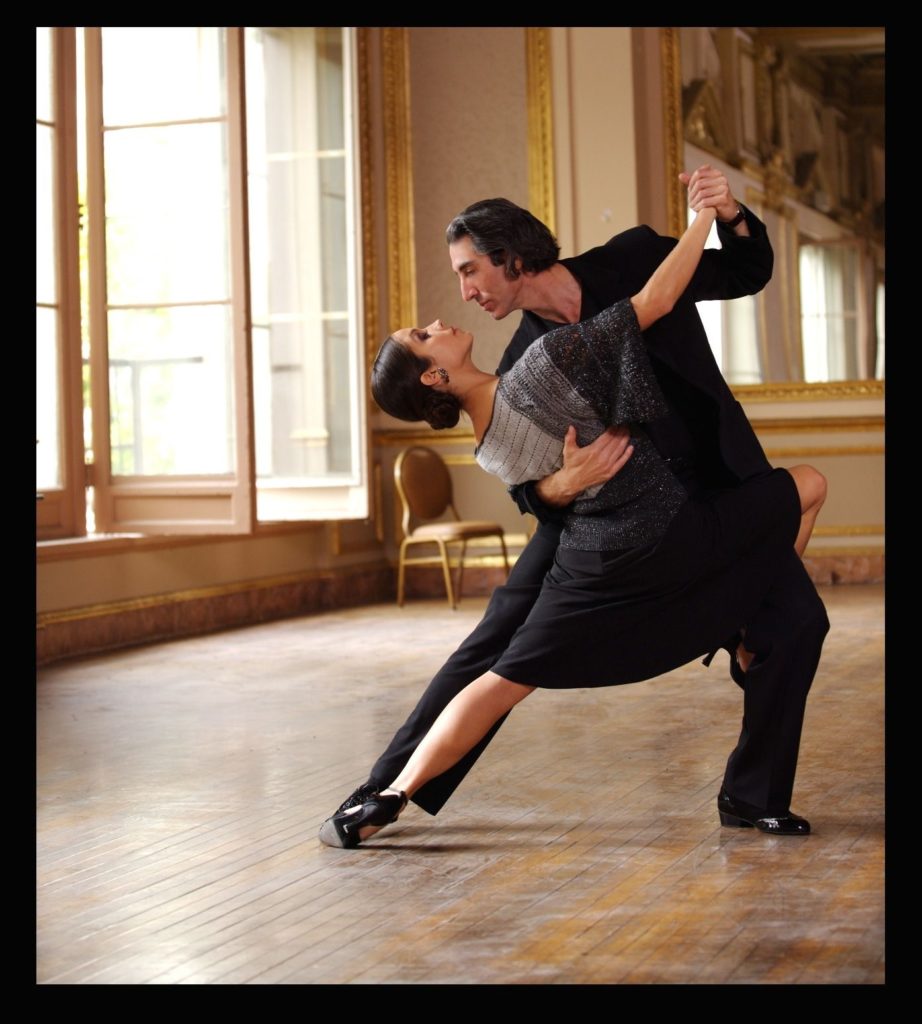 Jordi Caballero was the Supervising Choreographer for the season premiere of Dancing with the Stars (2019). Jordi has worked for musical artists such as Cher, Madonna, Usher, Tony Bennett, Jennifer López, Macy Gray, Jane’s Addiction and Andrea Bocelli, among many others. Jordi choreographed for the Return of the Spice Girls tour, danced at the Oscars, […] 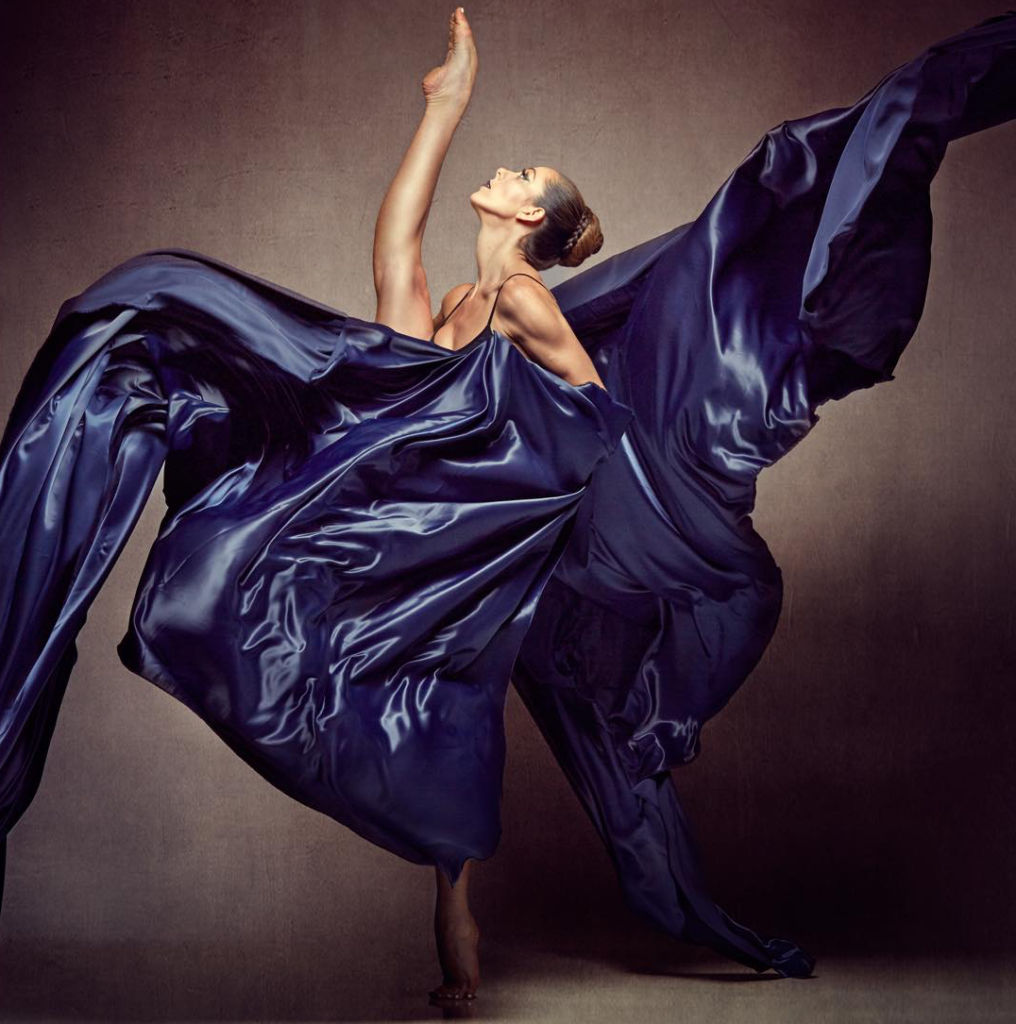