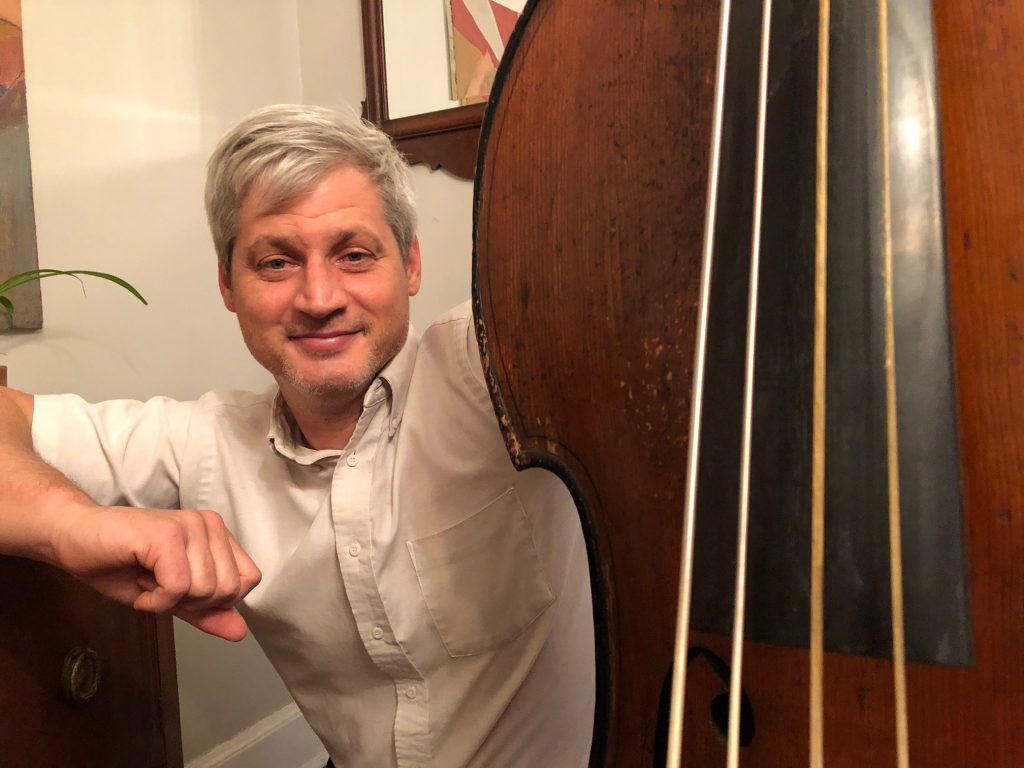 Reid Taylor has been a mainstay on the New York jazz scene for the past twenty years. He co-founded a group called The Flail which has played extensively throughout North America and Europe. He also has played with the Ned Goold Group for the past 15 years. He has appeared at Jazz at Lincoln Center, […]