Pianist and composer Alex Brown is quickly emerging at the forefront of a new generation of artists. The New York Times says he plays “with a crystalline touch and a worldly approach.” Brown frequently performs with his own group, and Downbeat Magazine described his 2010 album Pianist as “a really fine record that leaves you […] 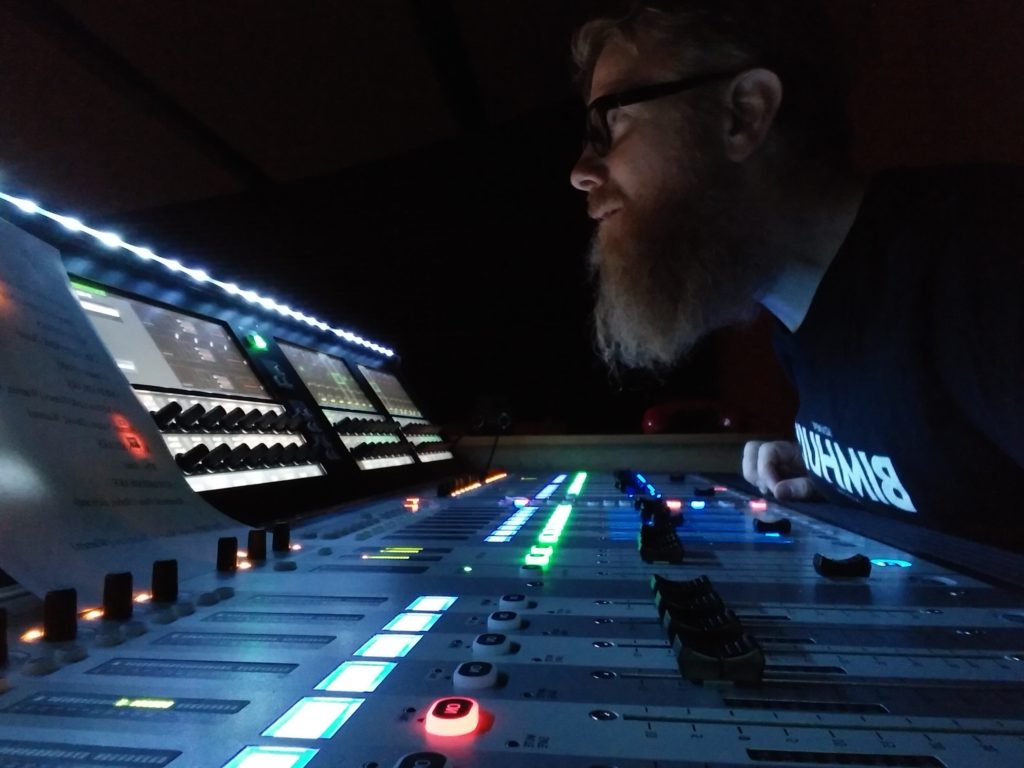 Live Front of House sound engineer and tour manager for major label artists since 1989. I teach a simplified approach to live sound and recording. Sound system analysis and application advice. Teaching for all levels.