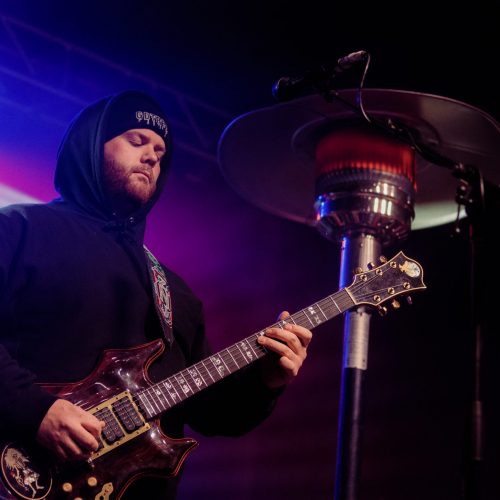 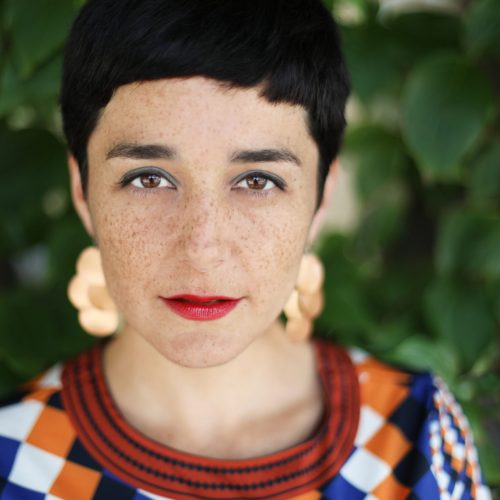 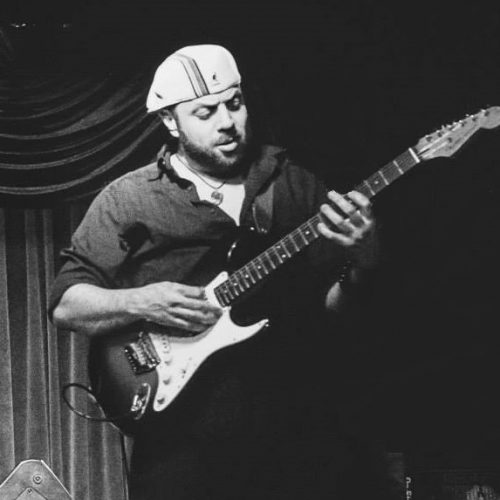 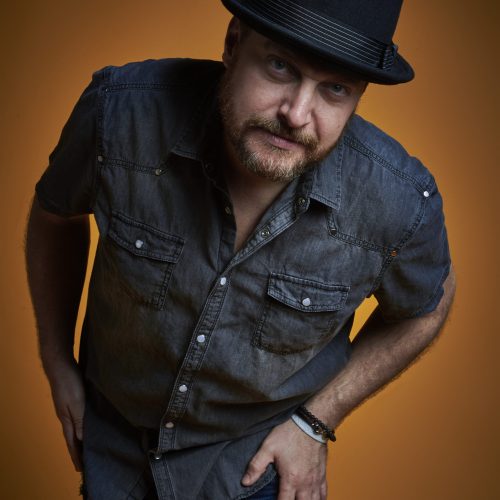 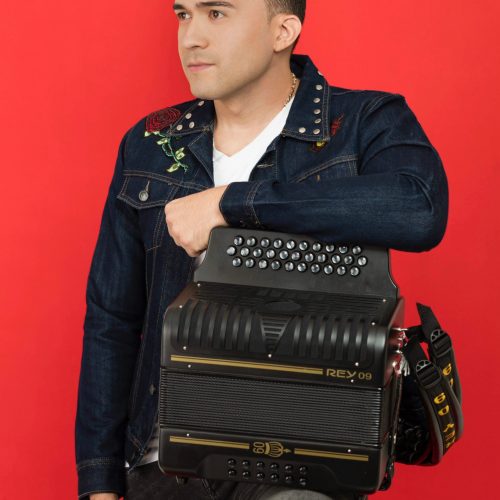 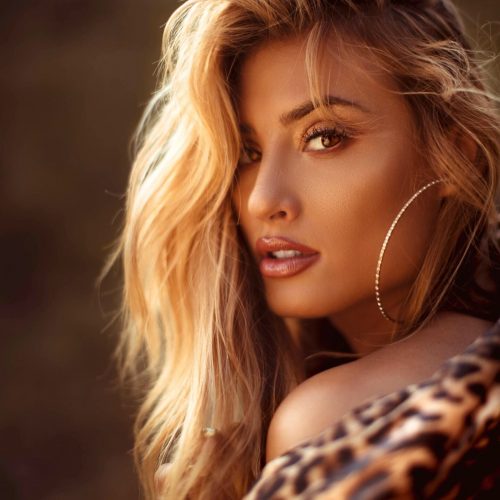 DON'T SEE A DATE/TIME THAT WORKS? REQUEST ONE.​

CHECK OUT THESE TEACHERS! 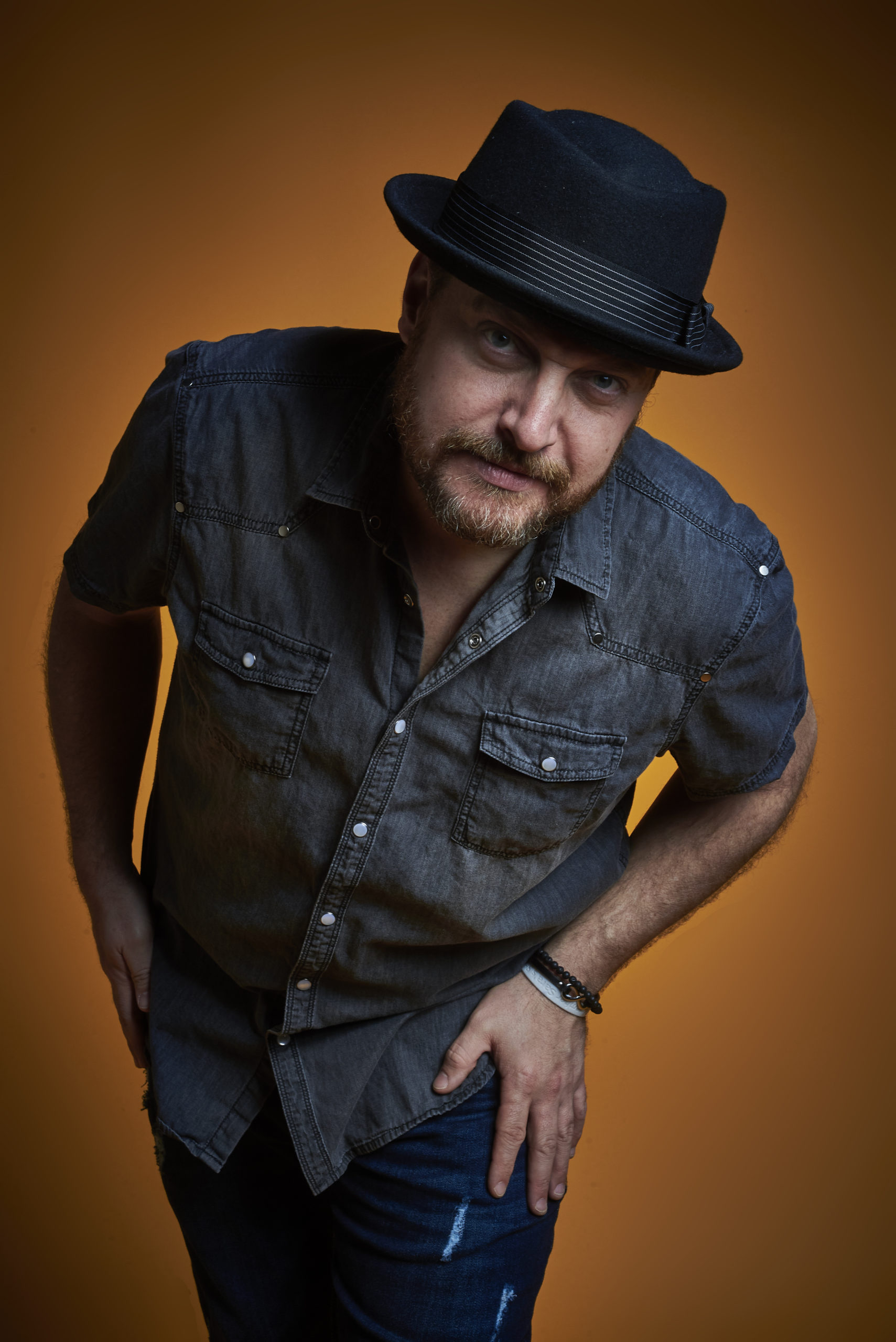 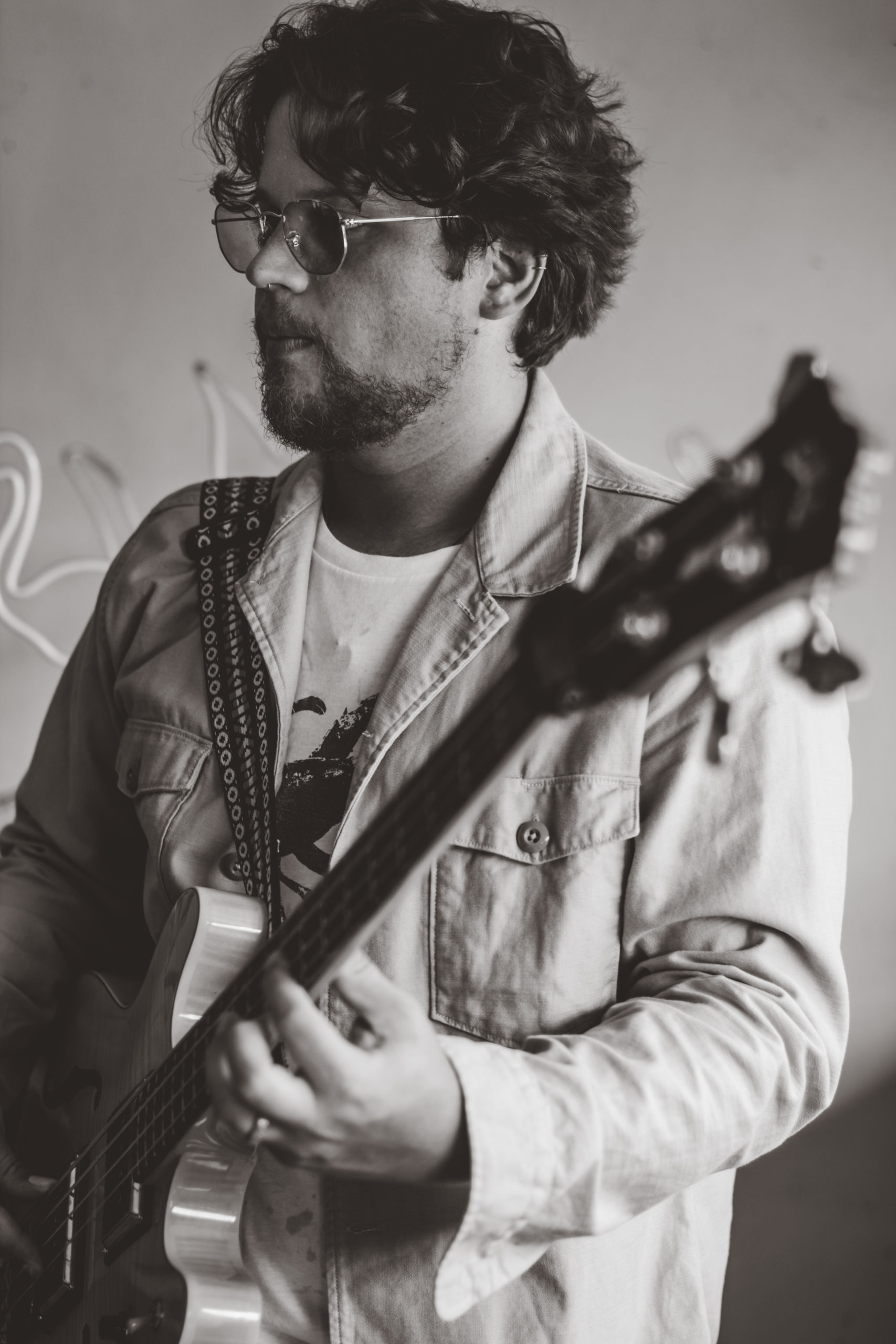 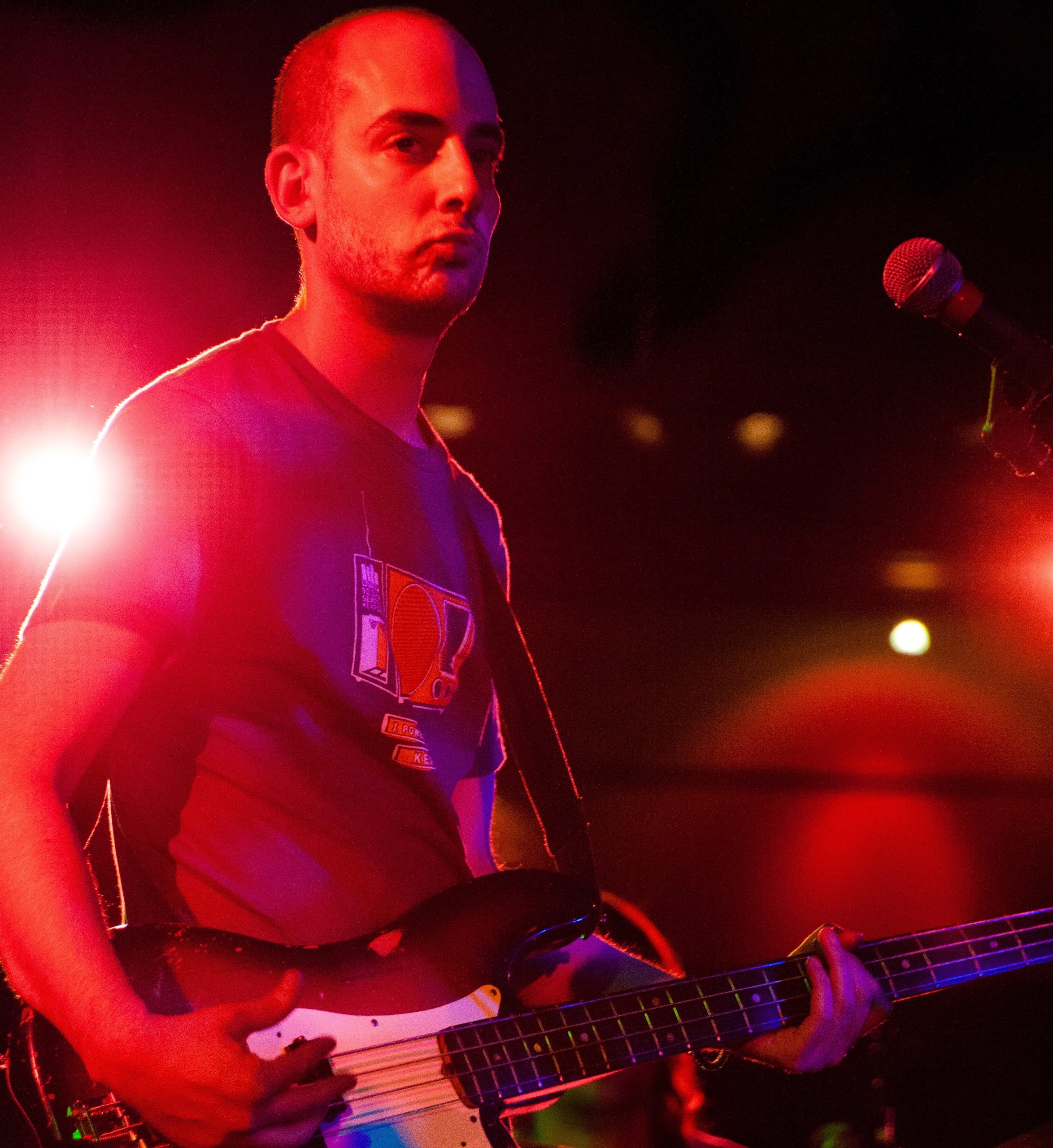 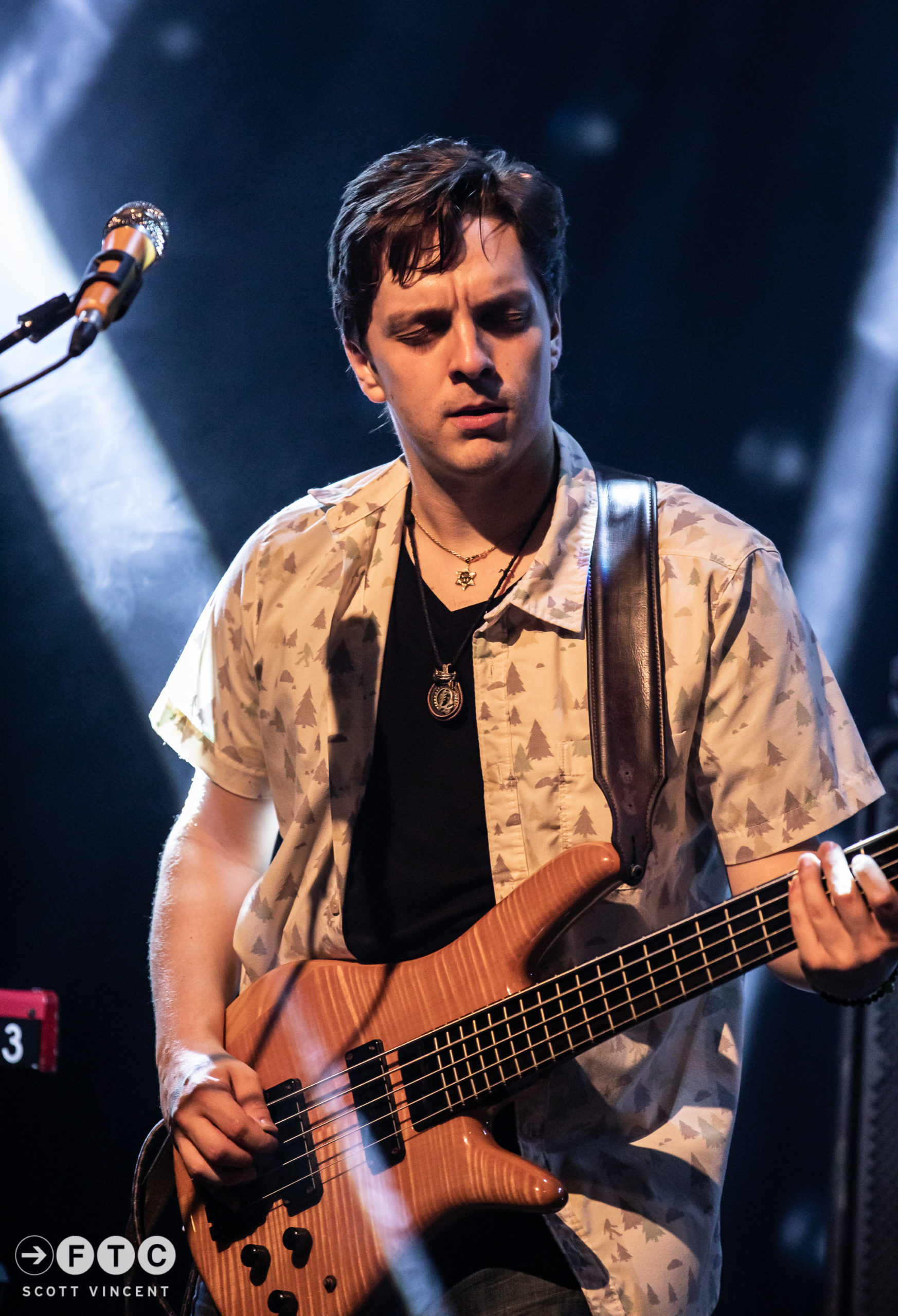 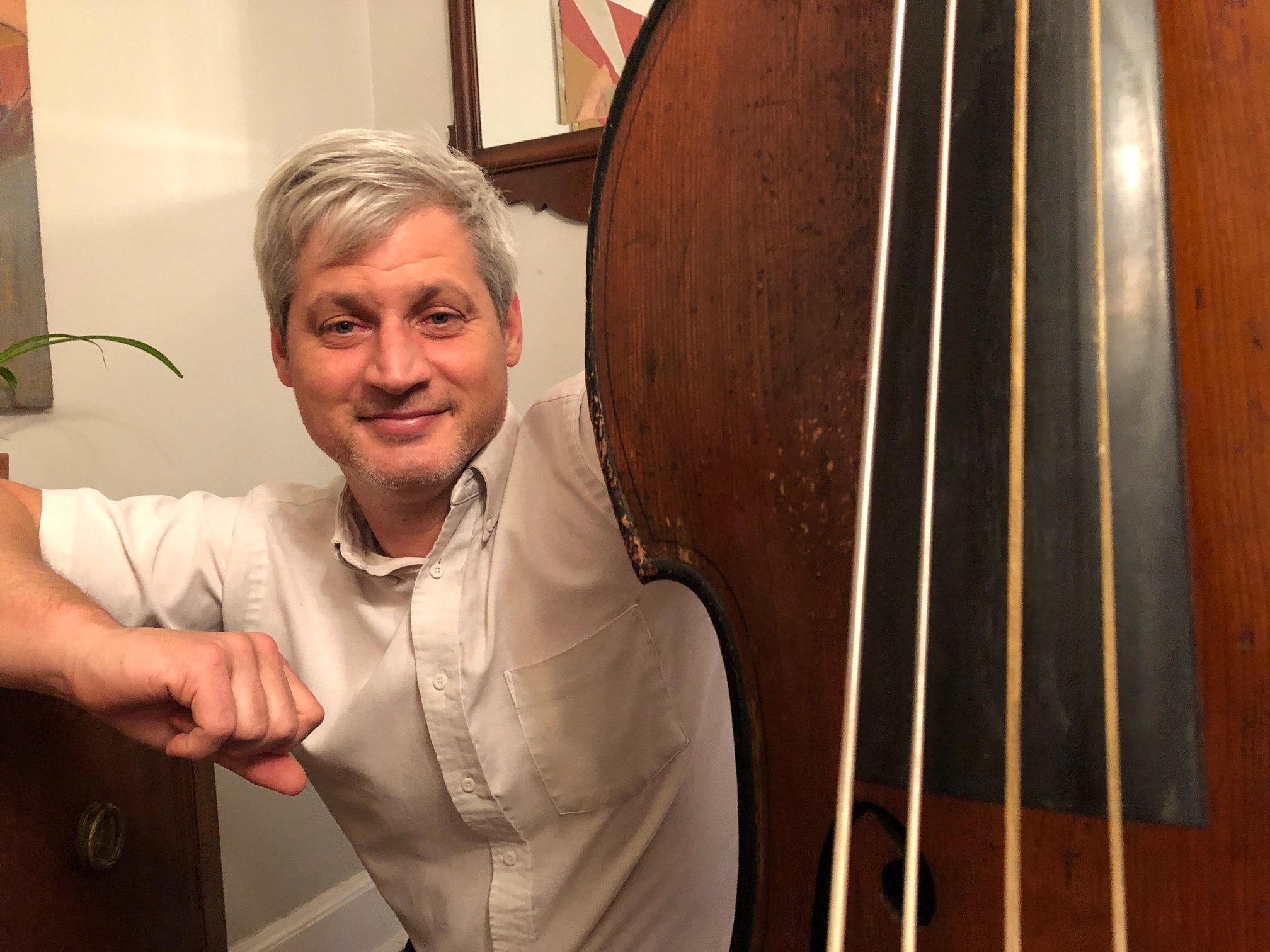