“BE MYSELF” DANCE CLASS

Enduring artists not only entertain, but they also empower. Award-winning singer, songwriter, dancer, actress, social media force, and philanthropist Montana Tucker empowers from every angle. Whether speaking to a staggering online following of 10 million-plus, performing alongside A-list superstars, starring in film and television projects, or lighting up original music of her own, the South Florida-born multi-talent engages, enlivens, and enchants audiences no matter what she does. With millions of streams and views and high-profile nominations such as “Social Star” at the 2020 iHeartRadio Music Awards to her credit, she remains primed to make a global impact and was the first female artist chosen by GRAMMY® Award-winning international icon Pitbull to release her song HOLA for his record label, Mr. 305.

Montana ignited her career at just eight-years-old by modeling in commercials for the likes of BMW before going on to dance for Ashanti and Ashlee Simpson. Her music was picked up by numerous professional sport’s teams, such as The NY Giants, Minnesota Vikings and The Miami Heat, while Pepsi made Montana the star of their Official Tik Tok Super Bowl video in 2021 which was viewed over 62 million times.

Montana moves forward in her career while always giving back. After generating millions of streams of her single “I’m Not Alone,” she donated a portion of proceeds to benefit the Village of Miami for Alzheimer’s, The Down Syndrome Association of Los Angeles, and the American Heart Association of Los Angeles. Zumba handpicked the tune to soundtrack its “Party in Pink” breast cancer awareness campaign as Montana delivered an emotional performance for the song to breast cancer survivors at #ZINCON.

Inspired by her grandmother’s Alzheimer’s diagnosis, Montana fights towards a cure by staunchly supporting the leading provider of services for seniors and individuals with dementia and Alzheimer’s Miami Jewish Health and world-renowned geriatric psychiatrist Dr. Marc Agronin. Plus, she actively works with #HashtagLunchbag, which feeds the homeless in Los Angeles. Upholding her commitment to charity, she leads her own non-profit, I’m Not Alone.

In the end, Montana continues to empower no matter what she does. 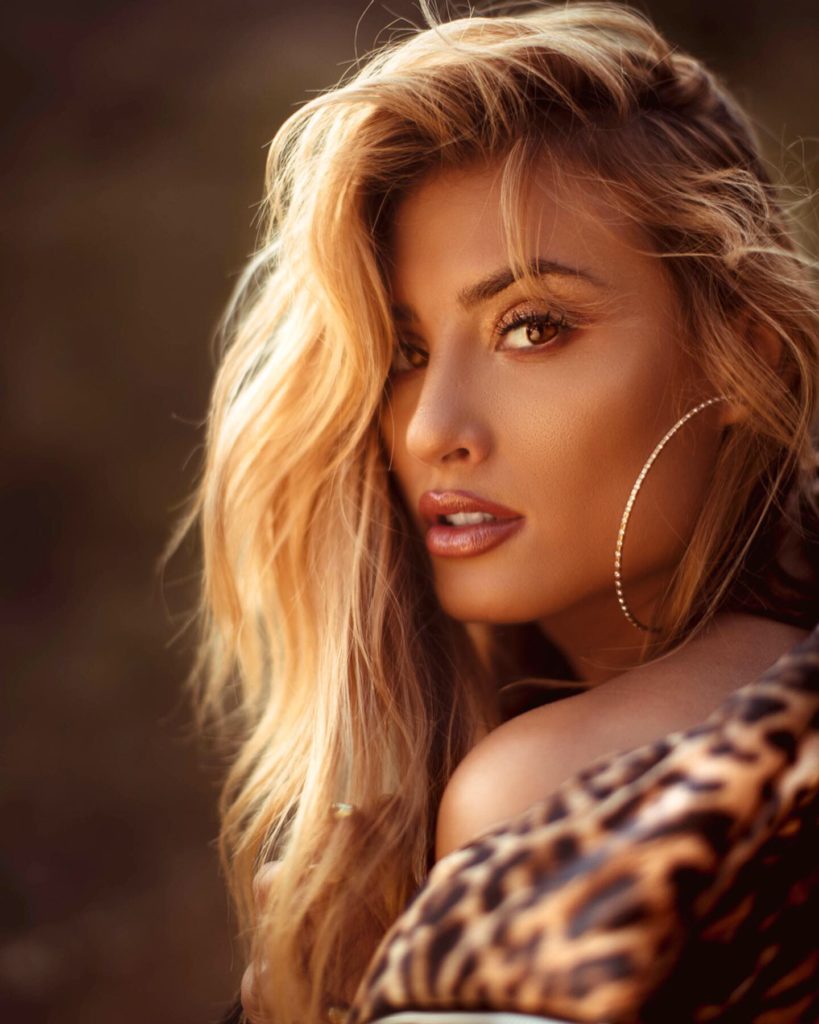 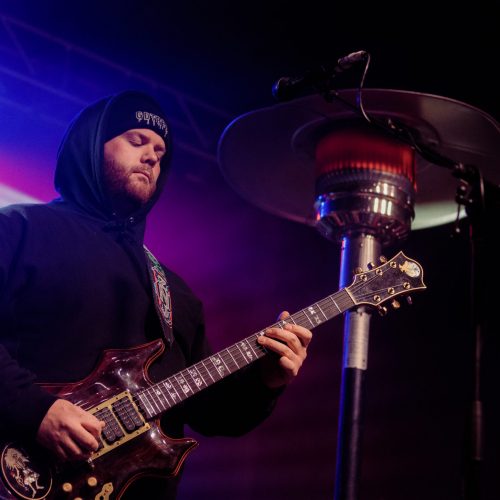 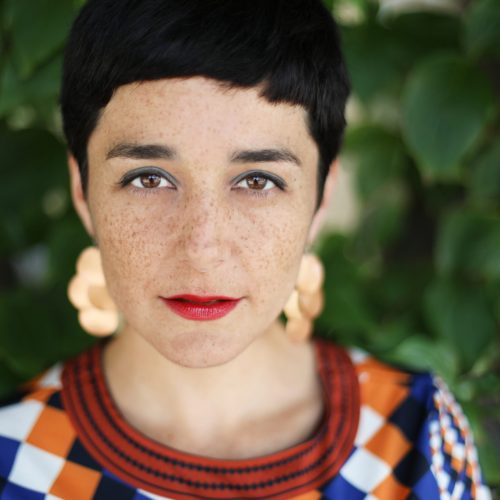 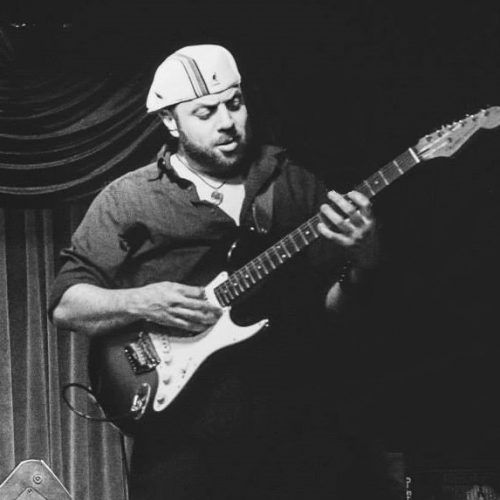 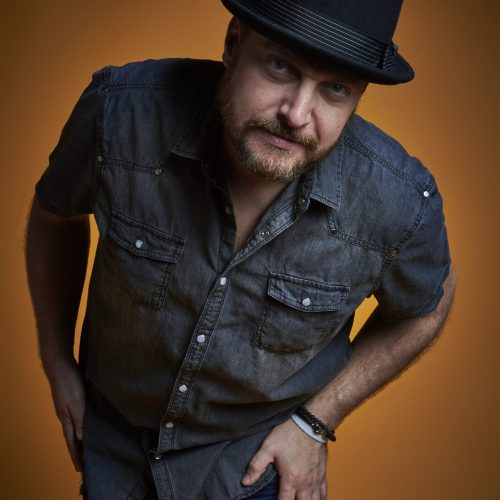 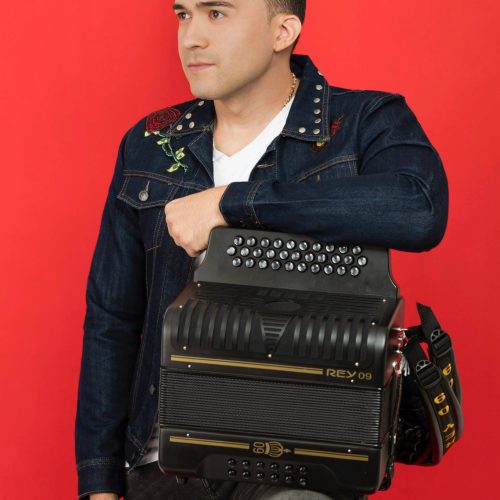 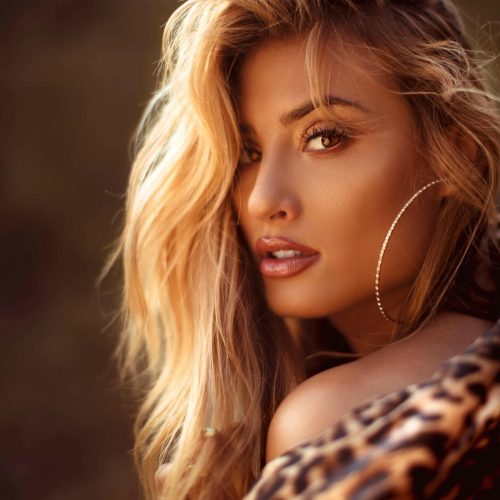