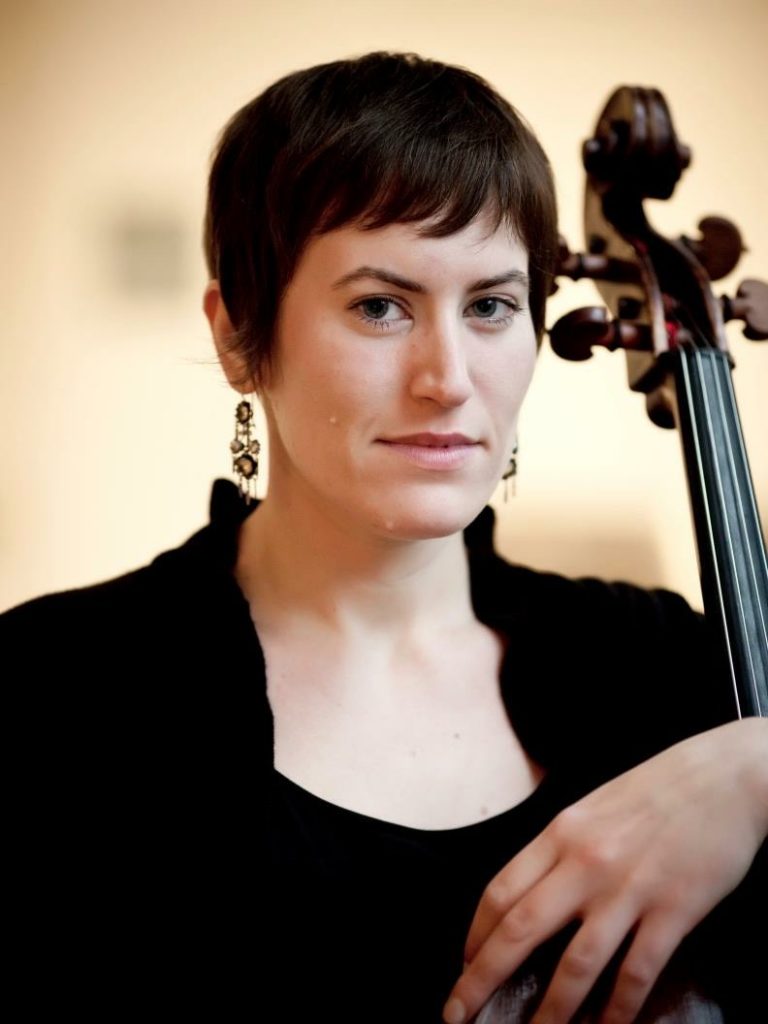 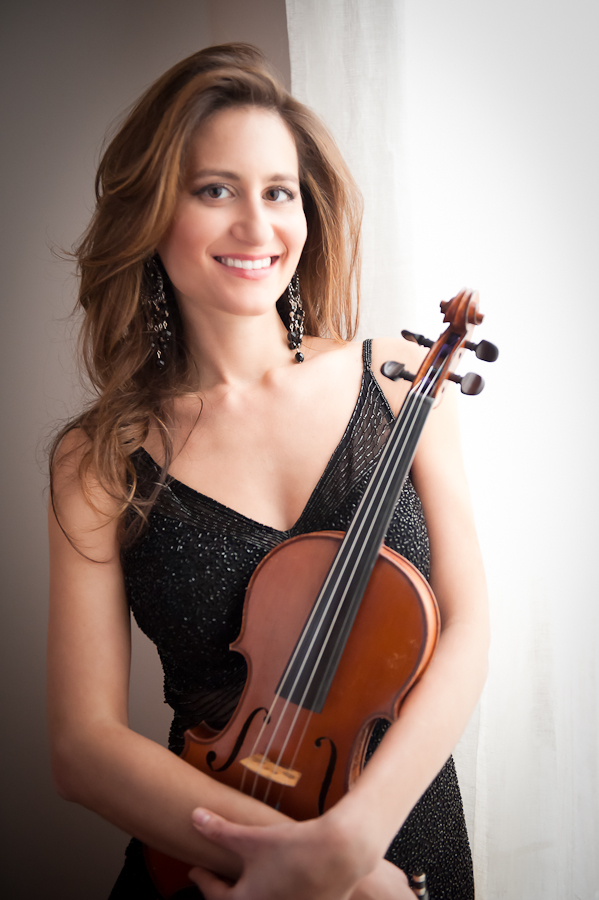 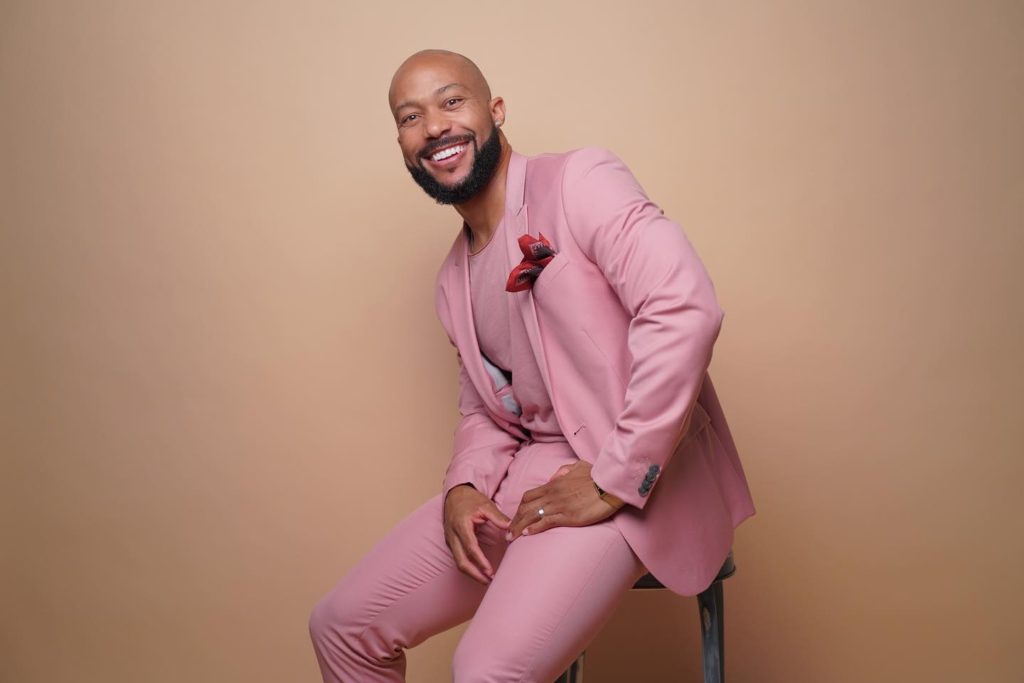 “Blessed to be a blessing” is what drives Jimmy R. O. Smith to succeed. A native of the Dallas/Ft. Worth Texas metroplex, he has proven himself to be a supreme force in the entertainment industry of Los Angeles, California. Jimmy’s unique style and creative spark has captured the attention of today’s top directors, choreographers and […] 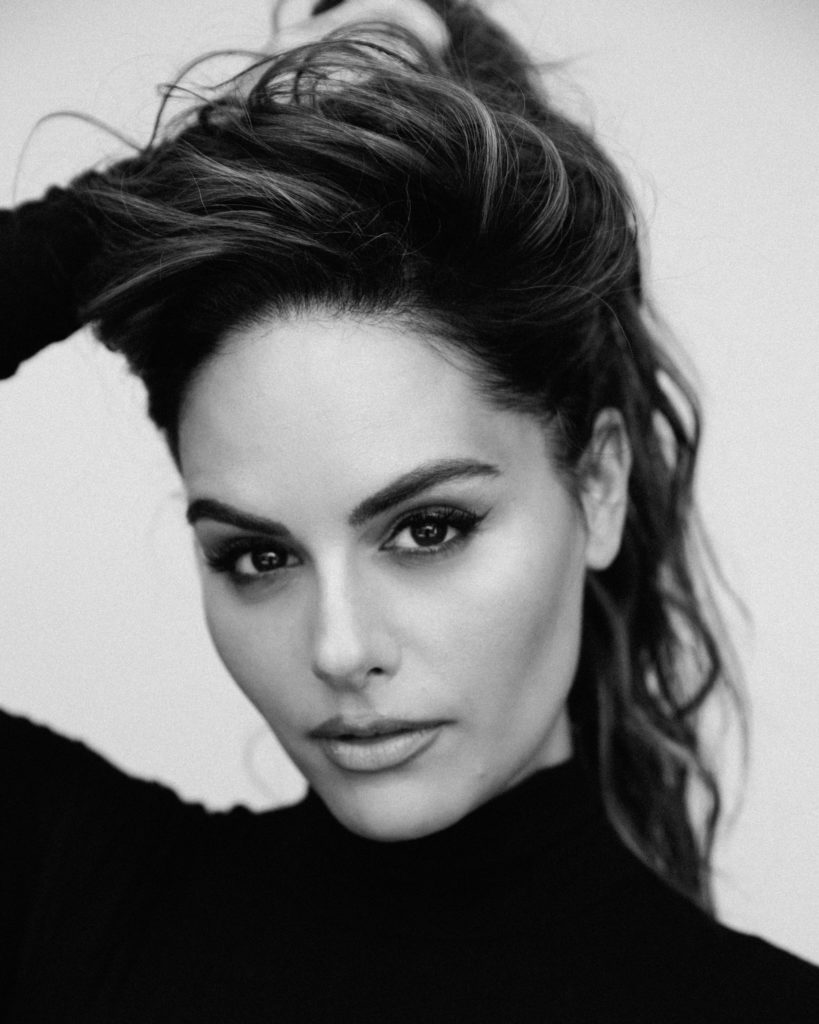 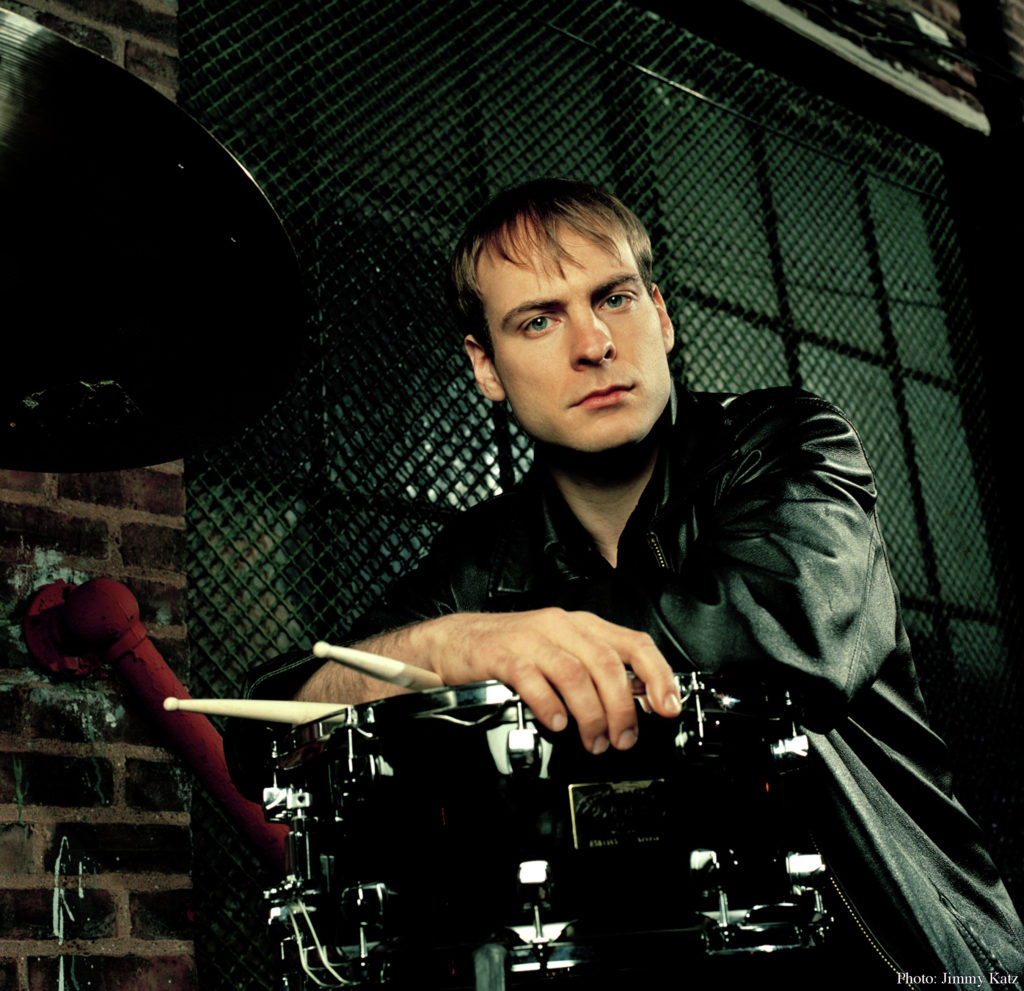