Tim Sparks has been redefining the acoustic guitar repertoire since he won the National Fingerpicking Championship in 1993 with a ground breaking arrangement of Tchaikovsky’s Nutcracker Suite. Sparks continues to surprise, challenge, and thrill audiences with his diverse repertoire and stunning technique. Equally at home with Country Blues, Jazz or World Music, Sparks’ extraordinary ability has earned him an international reputation as one of the most innovative guitarists working today.

Trained by Segovia protege Jesus Silva, at the North Carolina School of the Arts, Sparks has continued to study classical music throughout his career. His adaptation of Tchaikovsky’s Nutcracker Suite has been cited as a significant contribution to solo guitar literature. For Sparks, it was a labor of love that earned him the National Fingerstyle Guitar Championship in Winfield, Kansas in 1993.

His wide travels inspired his interest in European and Mediterranean styles, particularly the music of the Balkans. Upon his return to Minnesota, Sparks immersed himself in the ethnic music scene, performing on Oud and Saz in Middle Eastern ensembles and playing guitar in Greek, Klezmer, and Sephardic groups. This work culminated in the recording of Sparks’ Balkan Dreams Suite, a remarkable collection of odd-meter guitar arrangements.

Sparks’ work came to the attention of John Zorn, the saxophonist, composer, and curator of Tzadik Records in New York, and thereby led to a new cycle of compositions inspired by traditional Jewish melodies. Neshamah (1999) is a solo effort; Tanz, (2000) which garnered Downbeat Magazine’s highest praise, five stars; and At the Rebbe’s Table (2002). In 2003, Tzadik released Masada Guitars, fea- turing interpretations of John Zorn’s music by Tim, Bill Frisell, and Marc Ribot.

In recent years, Sparks’ musical focus has come full circle, returning to the country blues and classic jazz that served as a springboard for his worldwide guitar explorations. He toured with Dolly Parton in 2005 and recorded Roots, Rags and Blues for Truefire Acoustic Guitar Workshop.

Sparks released Sidewalk Blues on the ToneWood label in February 2009 and recorded Little Princess, his fifth CD for Tzadik, in New York in 2009. Post-Modern Fingerstyle Guitar was released on Truefire in 2011. Sparks released Chasin’ the Boogie, his 10th acoustic guitar recording on May 30, 2014 followed by Jukebox Dreamin’ in December 2018. 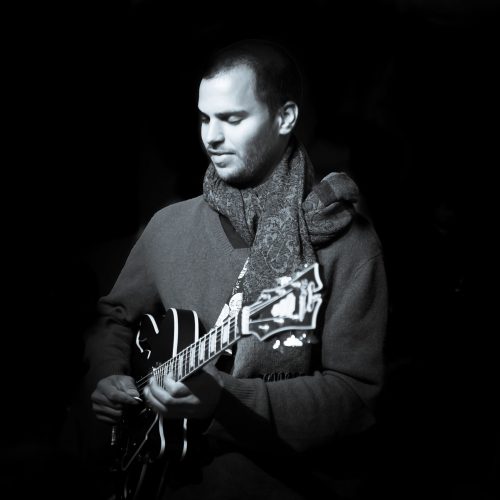 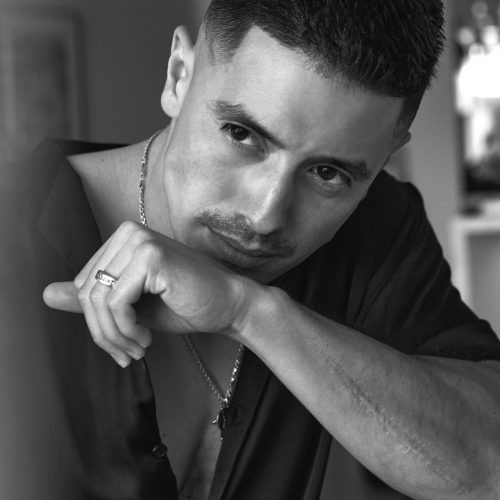 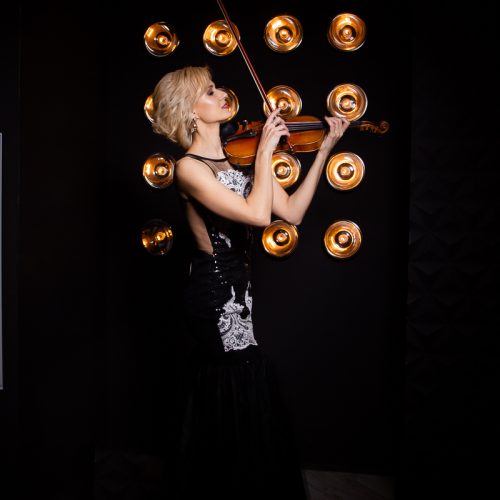 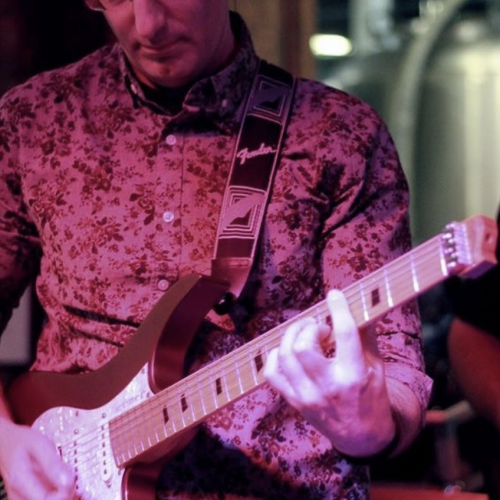 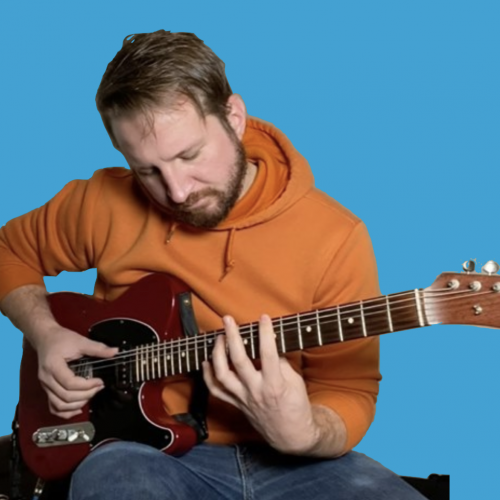 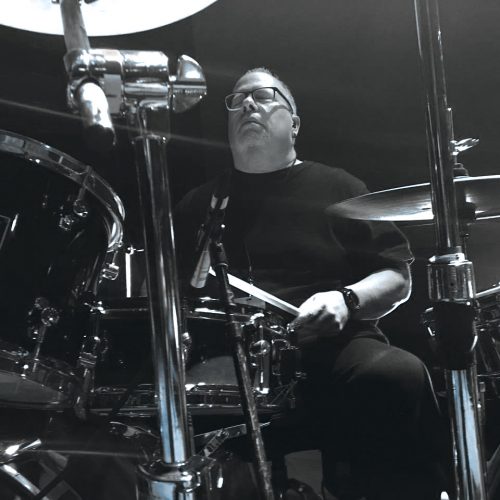 $10 off first lesson for new members

you are about to request an appointment for sdfishdi .Please review and confirm that you would like to request the following appointment.
×